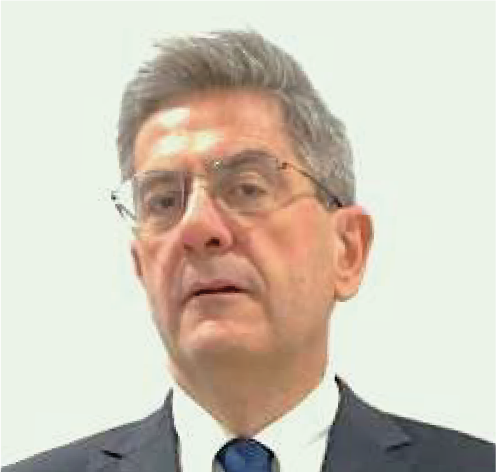 2016: Councilor for the Budget and State Property of the Municipality of Milan.

The extreme professionalism and availability, the immediate understanding of the customer’s needs and practice, the experience in detecting and determining damages, the clarity and completeness of the prepared technical report: these are the elements that have characterized the team’s work of New Deal Advisors which has assisted us in a dispute initiated by one of our clients for the unlawful suspension of contracts in public procurement.

We have been working with New Deal Advisors for many years and for us they have become a reference partner in our investment processes. They are extremely competent and flexible professionals with a very pragmatic and always in-depth analysis approach. A senior team that has been able to gain esteem and confidence even from its counterparts by being appreciated for its ability to bring real added value even in the post deal.

We have had the opportunity to work with Andrea and the New Deal Advisors team on a project in the competition area. Despite the complexity of the work, they were able to identify the critical issues and key technical elements to meet the needs of the project, making them immediately accessible to the customer (Italian and foreign) and to the lawyers and assuming a central role in refining the best strategy to be adopted.

I worked with New Deal Advisors in a project that involved the evaluation of an intangible asset in the presence of different elements of damage. Andrea was very attentive to the needs of the end customer, both in terms of budget and delivery time of the evaluation report. The final product was excellent with wide customer satisfaction having been followed its indications and identified original technical solutions to obtain the expected final result.

With New Deal Advisors we have collaborated in identifying and representing criminally relevant elements before the Public Prosecutor’s Office following the investigations conducted by them; their experience in this field, the solid technical preparation and the ability to put it at the service of the client and the lawyers have proved to be fundamental for the concrete pursuit of the results expected by the client at the beginning of the project.

The team’s skills stretch far beyond usual professional competence, enabling them to extract reliable data even in challenging environments, simplifying highly complex analyses and providing sound and reliable support to sensitive decision making, in the context of a constructive and positive spirit.

In 2017, we realized a strategic and structuring external growth operation in Italy, initiated by our participation ORCA, with the take-over of FAIT PLAST, European leading manufacturer of technical thermoplastic films. During this operation, we really enjoyed working with New Deal Advisors who has demonstrated its ability to find and analyse key financial information and deliver a very good DD report in a short timeframe.

We used the help of New Deal Advisors as part of our portfolio monitoring activities through IBR, financial review, forensic services and we found a great skill, innovation and originality in strategies and actions and added value of the analyzes produced.